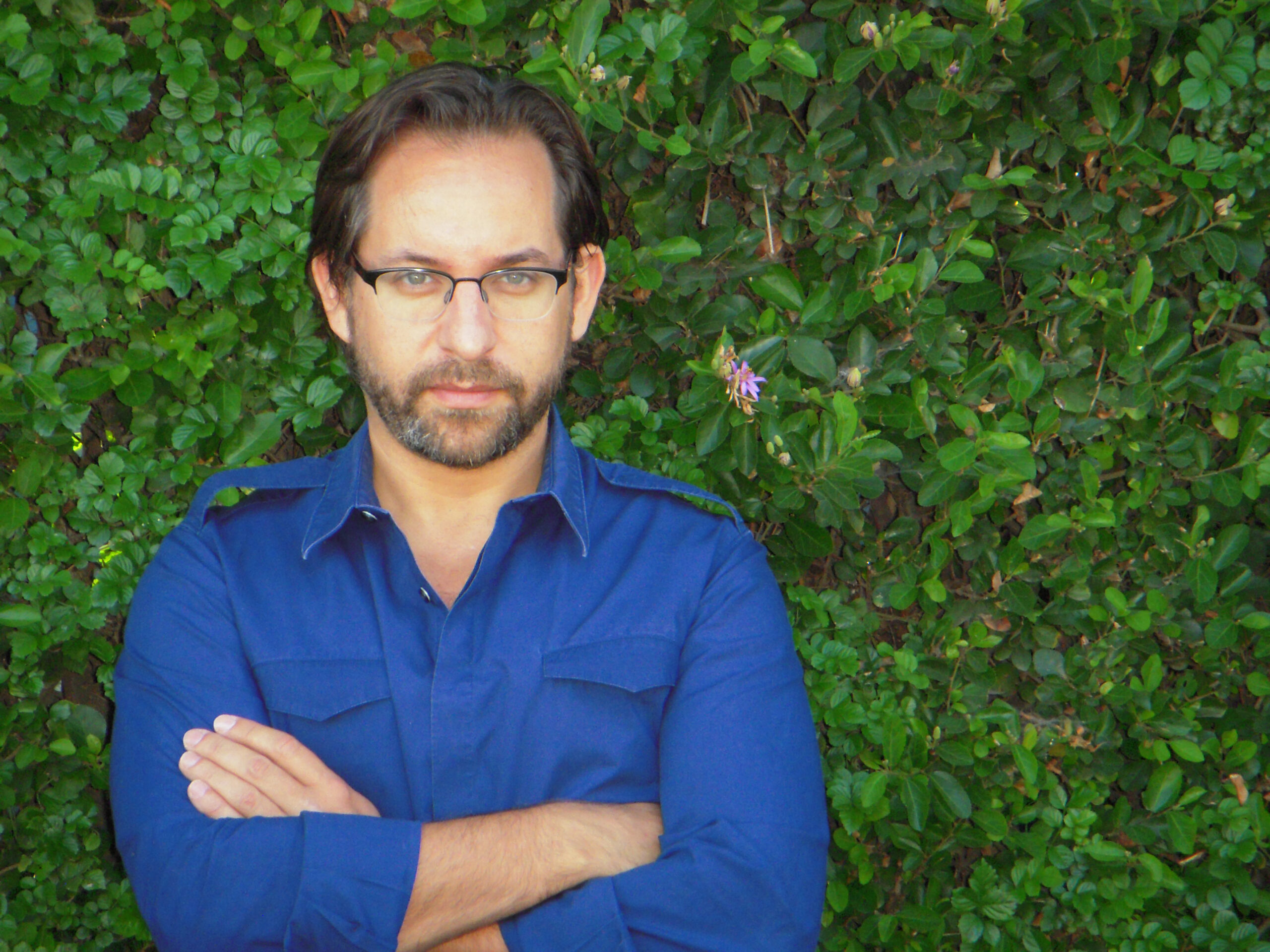 Adam H. Goldstein receieved his undergraduate degree in architecture from the University of Virginia, as well as creatively liberating, later heading to Los Angeles where he received his Masters Degree from the Southern California Institute of Architecture (SCI-Arc).

Goldstein worked for  Kelly Wearstler, the design collaborative Commune, and Theresa Fatino and Philippe Starck while with nightlife/hospitality developer SBE. Goldstein’s hospitality design projects include Maison 140, the Viceroy Santa Monica, PaliHouse West Hollywood, and the SLS Hotel Beverly Hills. After teaming up with fellow SCI-Arc/SBE alum Christian Schulz and former KALE Handbags chief designer Leslie Kale in 2009, Goldstein is part of the LA design scene as one of the co-founders of the multi-disciplinary design firm, Studio Collective.

Some of Studio Collective’s recent projects include The Spare Room at the Roosevelt Hotel, which garnered an AIA design award, The Bungalow in Santa Monica, and RivaBella and Chi Lin restaurants with Innovative Dining Group.