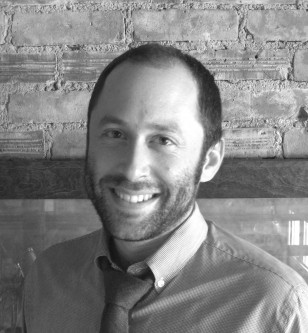 Andrew Cohen earned a bachelor’s degree from Cornell University in industrial and labor relations, with frequent diversions in sculpture and art studios. Upon graduating, he moved to New York City and, while working at Sony Pictures Digital, found refuge at the Education Alliance welding studios, and the furniture and lighting studios at the School of Visual Arts. Cohen received a master’s in architecture degree from the University of Toronto AL+D. In 2006, Cohen returned to New York City to join the offices of award-winning hospitality design firm AvroKO as senior designer. Leading restaurant projects from New York to LA to Shanghai, as well as AvroKO’s self-propelled projects, his expertise and curiosities took form. Now as principal at Parts and Labor Design, he develops projects, concept through construction, as well as custom furniture and lighting design, alongside Jeremy Levitt.