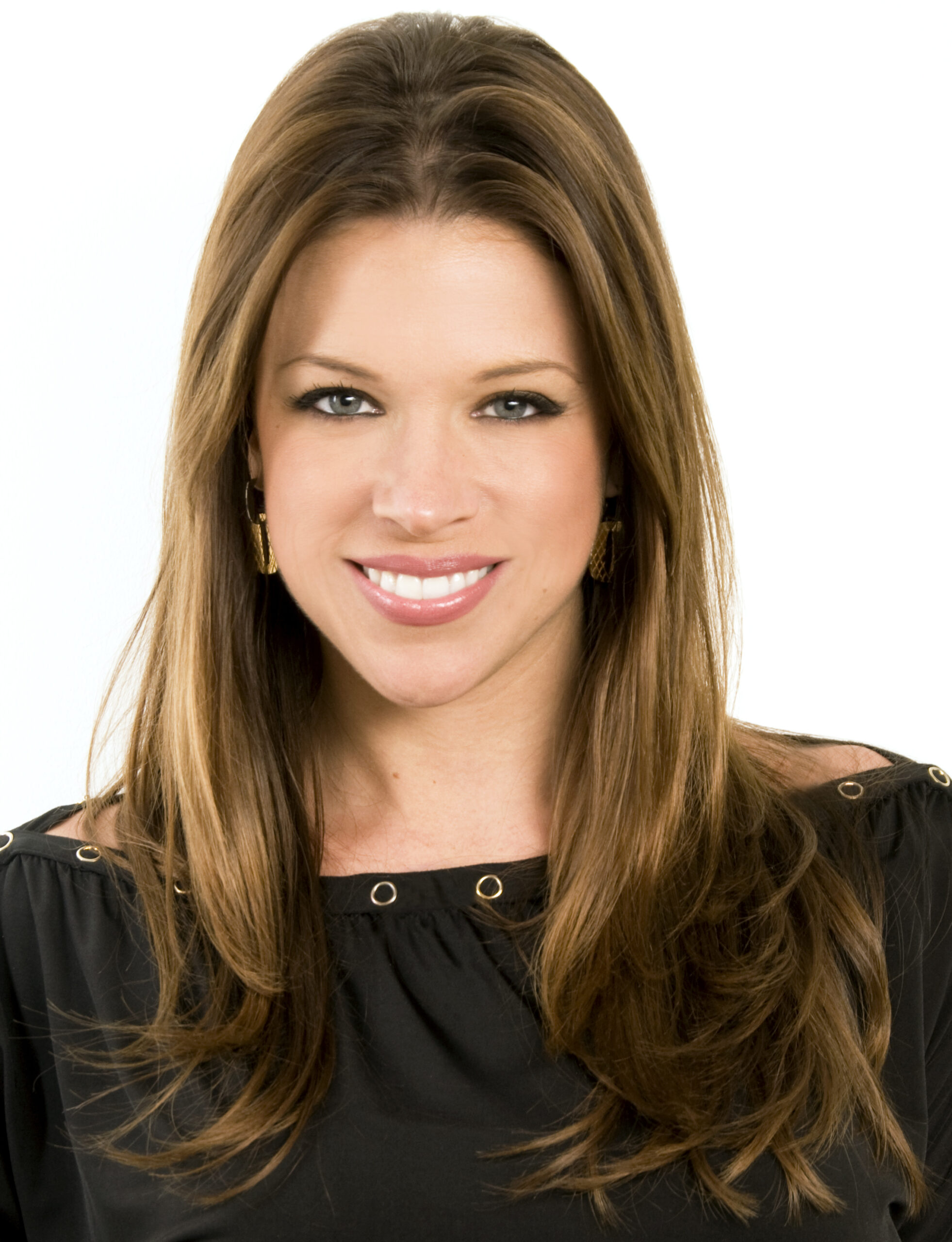 Caren Crangle attended the Harrington College of Design and received her Bachelor of Arts from the Illinois Institute of Art. Before joining Simeone Deary, Crangle completed a variety of restaurant, nightclub, and salon designs and concepts at Slick Design in Chicago. Crangle also worked independently at SpacEnvy Design in Chicago where she earned Best in Show at the 2007 IIDA STITCH charity event.

Joining Simeone Deary in 2007, Crangle serves as a lead designer of the firm’s high-end hospitality projects, with a niche in restaurant design, including a number of sustainable design projects.