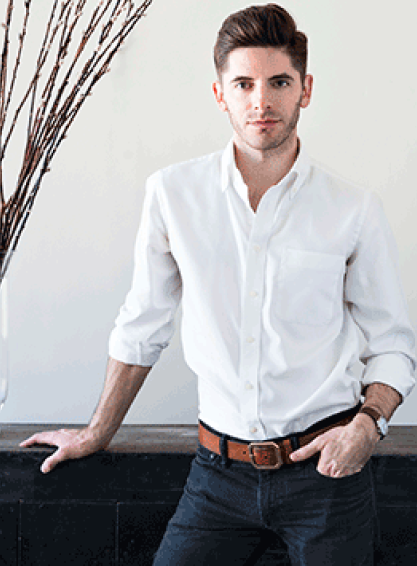 Mazzarini graduated from Miami University of Ohio with a bachelors degree in interior design. He began his career at Kramer Design Group, where he was lead designer on the global launch of the Michael Kors brand and directed projects for Calvin Klein, John Varvatos, Shiseido, Movado, Narciso Rodriguez, Waterworks, and Nautica. In 2006, Mazzarini joined Ralph Lauren as director of decorative for Polo store development.

In 2017, BHDM Design expanded to the West Coast and in 2019 will expand to a new headquarters in New York. Current notable projects for the 20-person team include a luxury hotel in Nashville, a multi-family development in Minneapolis, a Food Hall in San Francisco, a new co-working concept throughout the Midwest, and 250,000 square foot of retail in New York.