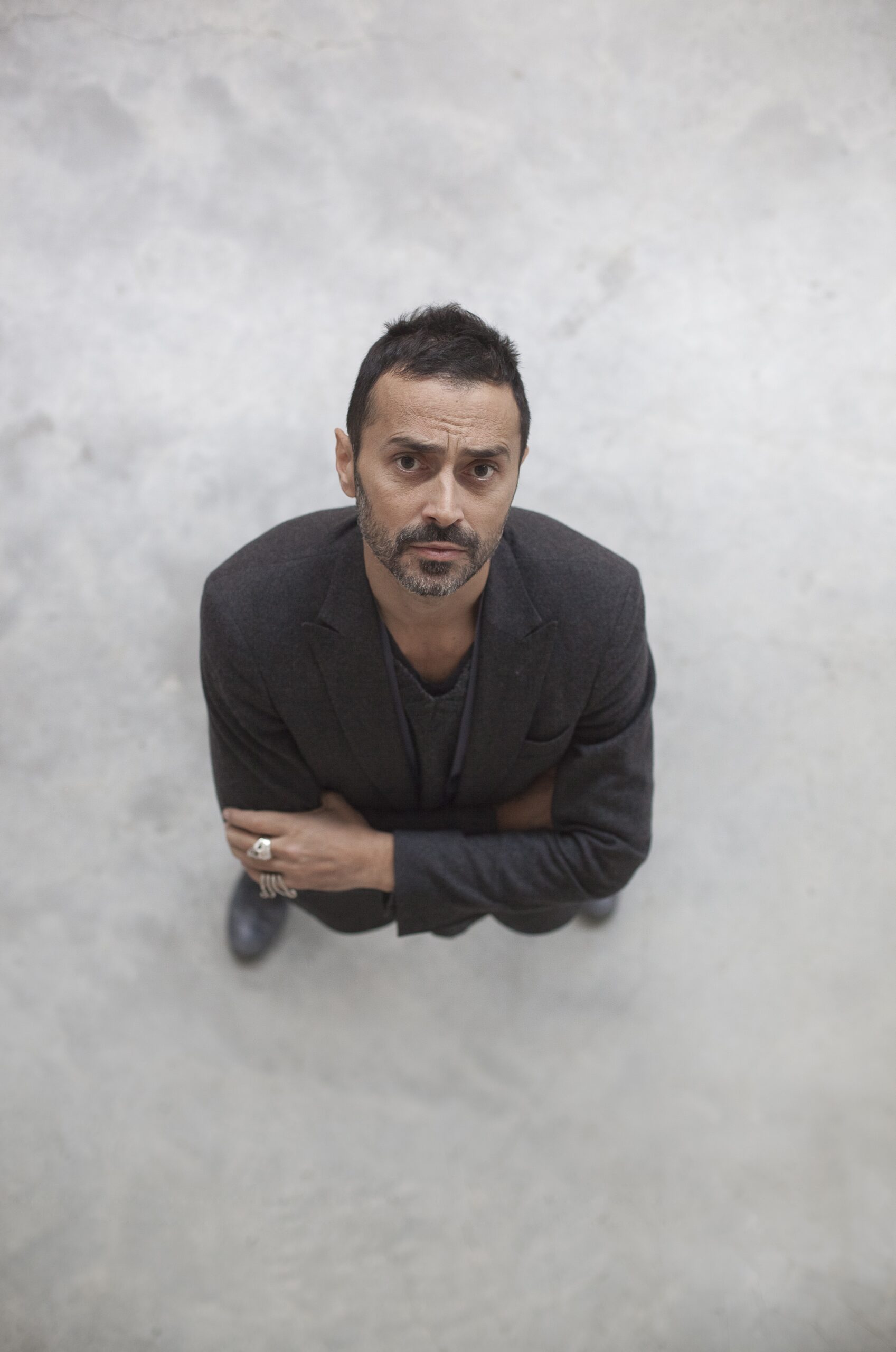 Fabio Novembre graduated in Architecture at Politecnico in Milan. He moved to New York, where he attended a Cinema course at the New York University. In the same year, he opened his studio in Milan.

He went on to collaborate with top design companies, including Cappellini, Driade, Meritalia, Flaminia, and Casamania, as well as with international fashion brands, including the Tardini shop in New York; the Blumarine store in London, Singapore and Tapei; the Meltin’ Pot; and Stuart Weitzman shops all around the world.

In April 2012, Novembre designed the new exhibition setting for the fifth edition of Triennale Design Museum.