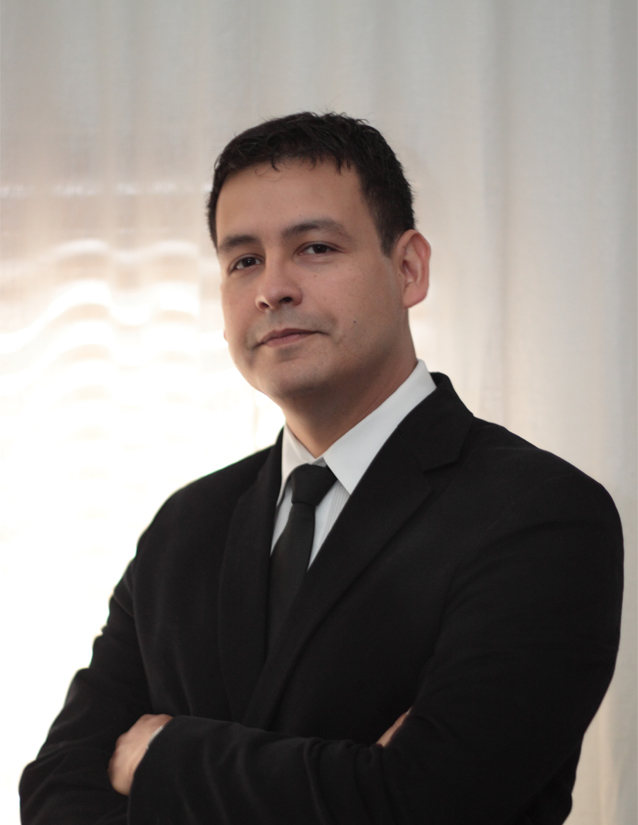 Born and raised in Chicago, Frank X. Medrano developed a passion for design that would eventually lead him to study architecture at Lawrence Tech University in Michigan. After receiving his bachelor degree in 1992, Medrano worked at Pappageorge Haymes Architects in Chicago. Medrano moved west for further study at the Southern California Institute of Architecture (SCI-ARC) in Los Angeles where he received his Master’s degree in Architecture in 1997.

Medrano secured a position with Frank Israel Architects, working directly with Annie Chu and Dagmar Richter. Medrano left Frank Israel to work for Michael Maltzman in 1997, where he remained until joining Frank O. Gehry in 1998. In 2000, Medrano worked with Kelly Wearstler Interior Design as a senior designer. While at KWID, Medrano played a critical role in the company’s astronomical success on many well-known projects such as the Viceroy Hotels in Santa Monica and Anguilla. In 2003, Medrano joined HBA as an associate to expand his international presence. In 2006, Medrano joined forces with former colleague, Steve Brabson, and formed Franklin Studios.