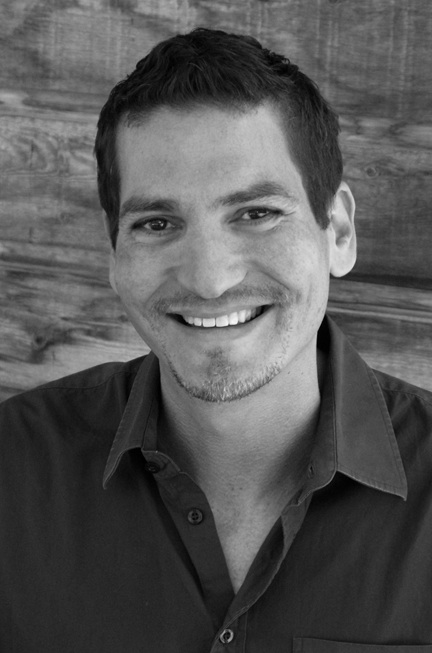 Jason E. Goldberg joined Benjamin West in early 2011 as a project manager. Goldberg began his career in the hospitality industry 15 years ago with the development of Outrigger Guam Resort & Spa as project manager and designer. He established his own development and design firm shortly thereafter, providing interior design and facility maintenance to the spa and resort industry within Micronesia and Indonesia. Projects included Mandara Spa at the Westin Resort Guam, the Hilton Guam Resort and Spa, the Hotel Nikko Guam, and the Pacific Islands Club Saipan.

Upon his return to the U.S., Goldberg joined a boutique architecture and design firm in Aspen, Colorado to develop the company’s hospitality design division. He has completed numerous hotel, restaurant, retail, and resort projects including the Little Nell, Ajax Tavern, and the Dennis Basso Boutique as designer and/or project manager. Goldberg has worked closely with the Aspen Skiing Company, Hilton Worldwide, and Plum TV.